Here’s a link to a great half-hour radio show our 3 guys did. 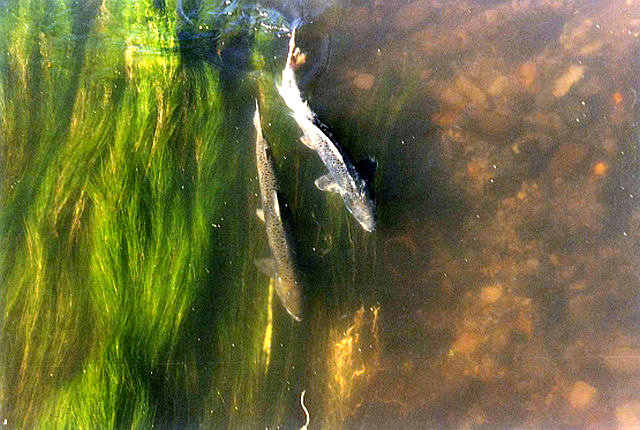 A Safe Harbor Agreement is intended to protect endangered species…but the SHA currently underway on the Shasta River is deeply flawed and is a giveaway of public funds to a handful of landowners in exchange for minimal habitat improvements for the endangered species.

By our own and other organizations’ assessments, its main outcome will in reality be to prevent the substantive measures needed for coho salmon recovery, and worse, will serve as a precedent-setting template for similar smokescreen, greenwashing efforts around the nation. NOAA Fisheries is already promoting similar SHAs in California.